Some people swear by them, some people claim they’re the worst thing you could put into you.

Some people swear by them, some people claim they’re the worst thing you could put into you.

Why do some people claim they are bad for you?

Will they make you fat if you eat them, will you achieve your dream body if you cut them out?

What’s the difference between a ‘good’ and a ‘bad’ carb?

There’s so much different information out there, it can be very hard to know what to believe and who to listen to sometimes.

Thankfully, myself and Get Going are here to clear things up for you, and help you build a healthy relationship with food and exercise, carbs included.

Carbohydrates (carbs) are a macronutrient (macro for short) found in a variety of foods such as fruit, vegetables, grains and cereals, dairy, baked goods, takeaway foods, soft drinks, lollies and more.

When we consume carbs, our bodies break them down and absorb them into the bloodstream as glucose. Glucose is almost every cell in your body’s preferred fuel source- in other words, your body uses it on a daily basis to survive and allow you to be physically active.

Some of the glucose you absorb is used relatively quickly for energy, whereas excess glucose is stored in your muscles and liver as something called ‘glycogen’. When glycogen is stored, water binds to this (remember for later too).

TAKEAWAY: carbs are a type of macronutrient which your body prefers to use for energy.

Why do carbs sometimes get a bad rap?

My friend told me she cut out carbs and lost 17kg!

My Dad’s best mate gave up bread and he lost half of his beer gut!

My fitness instructor is on the keto diet and he’s shredded, should I do it too?

Carbs have gotten a bad rap recently, and it’s tempting to give in to seemingly promising methods of fast weight loss.

It’s important to understand that our body weight is primarily determined by something called ‘ENERGY BALANCE’, which is the balance between:

In other words, carbs do not inherently cause weight loss or weight gain- how much TOTAL ENERGY (food) you are consuming relative to your energy requirements, will determine this.

So how come this friend, dad and fitness instructor lost weight in response to cutting carbs?

Firstly, remember when I said that carb storage in your body binds water?

Often, during early stages of removing carbs from the diet, weight loss is seen rapidly, which is largely due to carb-related water stores decreasing.

Secondly, removing carbs from the diet does not cause you to lose fat- decreasing your ENERGY intake relative to your requirements will lead to fat loss, if followed over time. Decreasing carb consumption has led to a decrease in total energy consumption in these examples.

Thirdly, totally removing carbs from the diet inadvertently removes foods like baked goods, processed takeaway foods, soft drinks, lollies, milk chocolate and more. These foods are very palatable, dense in energy and easily over-consumed, meaning if they are removed from the diet, a large ‘chunk’ of energy consumption is also removed. Sounds good right? What happens when you start craving them, and are exposed to them at work, at a party or other social gathering?

TAKEAWAY: carbs don’t necessarily cause you to gain or lose body fat- your total energy consumption, from ALL food and drink, relative to your energy expenditure does. It’s highly unrealistic to remove carbs from your diet forever.

What is a Keto diet? Why are they so talked about for weight loss?

The Ketogenic (‘Keto’) diet was originally used to manage diabetes, as well as to manage epilepsy in children. Only in relatively recent times has it been popularised into a fad diet marketed to promote weight loss.

The diet involves restricting carbohydrate to 5-10% of total energy intake (sometimes as low as 20g carbs a day- very approximately the amount of carbs in a medium apple), whereby fats make up 70-80% of energy, and protein makes up 10-20%.

When following a Ketogenic diet consistently for a sustained time period, your body switches to burning a specific type of substance called ketone bodies made from fats, instead of glucose. You may have heard ‘eating more fat makes you burn more fat’- this is true to an extent, but this is the fat you are eating. You will only burn fat off your body, if you are consuming less energy than you are expending, regardless of the type of diet you are following.

We discourage the Keto diet for many of our clients at Get Going because of 2x main reasons:

TAKEAWAY: the Keto diet may be used to manage certain medical conditions, but isn’t a sustainable healthy way of eating for many people. It offers no additional weight loss benefits than other diets.

Is there such a thing as good and bad carbs?

Straight off the bat: there is no such thing as good vs bad foods.

No food is inherently good or bad for you- the quantity and frequency by which we eat them, will determine their degree of ‘healthiness’.

I encourage you to look at and speak about food in the context of ‘better’ and ‘not as great’ instead.

The idea of ‘good’ vs ‘bad’ carbs likely stems from the ‘glycemic index’ (G.I.).

The G.I. rates foods containing carbs on a scale of 0-100, depending on how quickly they increase blood glucose levels after you eat/drink them.

It’s easy to think along the lines of ‘high G.I. carbs are bad, I should avoid them’, but there’s more to the story.

With the exception of lollies and sugary drinks maybe, how often do you sit down and have a bowl of plain potatoes, plain rice, or plain bread? Other things in our meals (fats from oils, protein sources and fibre in vegetables) slow down how quickly we digest and absorb our food, therefore decreasing the G.I. of the carbohydrates in those meals.

TAKEAWAY: most of your carb sources should be as unrefined as possible, as these are likely to provide you with longer lasting energy and more nutritional benefits. High G.I. carb sources likely don’t offer as many benefits, but are not bad for you, are likely consumed alongside other things and are okay to be eaten occasionally.

We worked with the worlds biggest brands 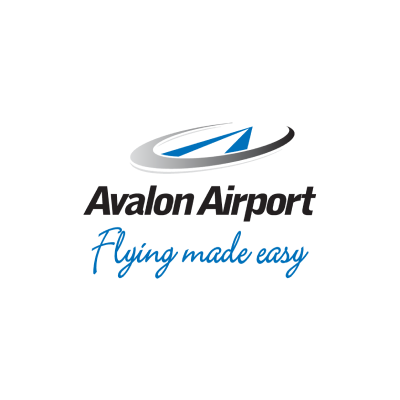 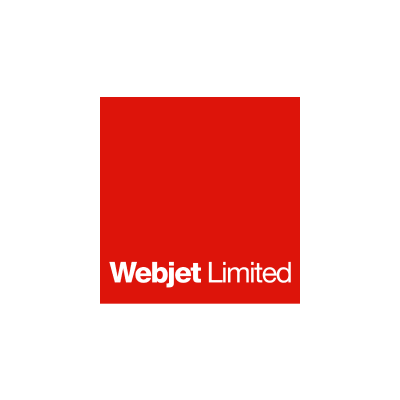 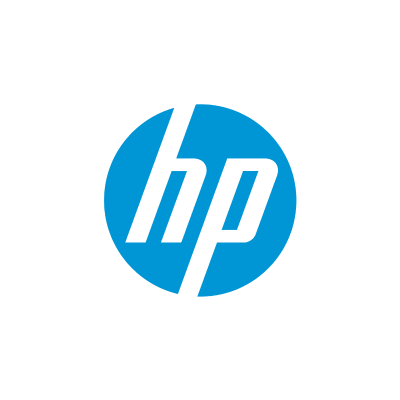 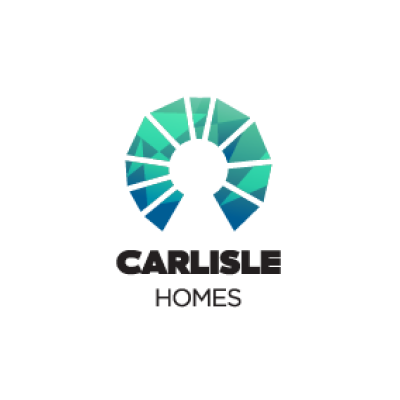 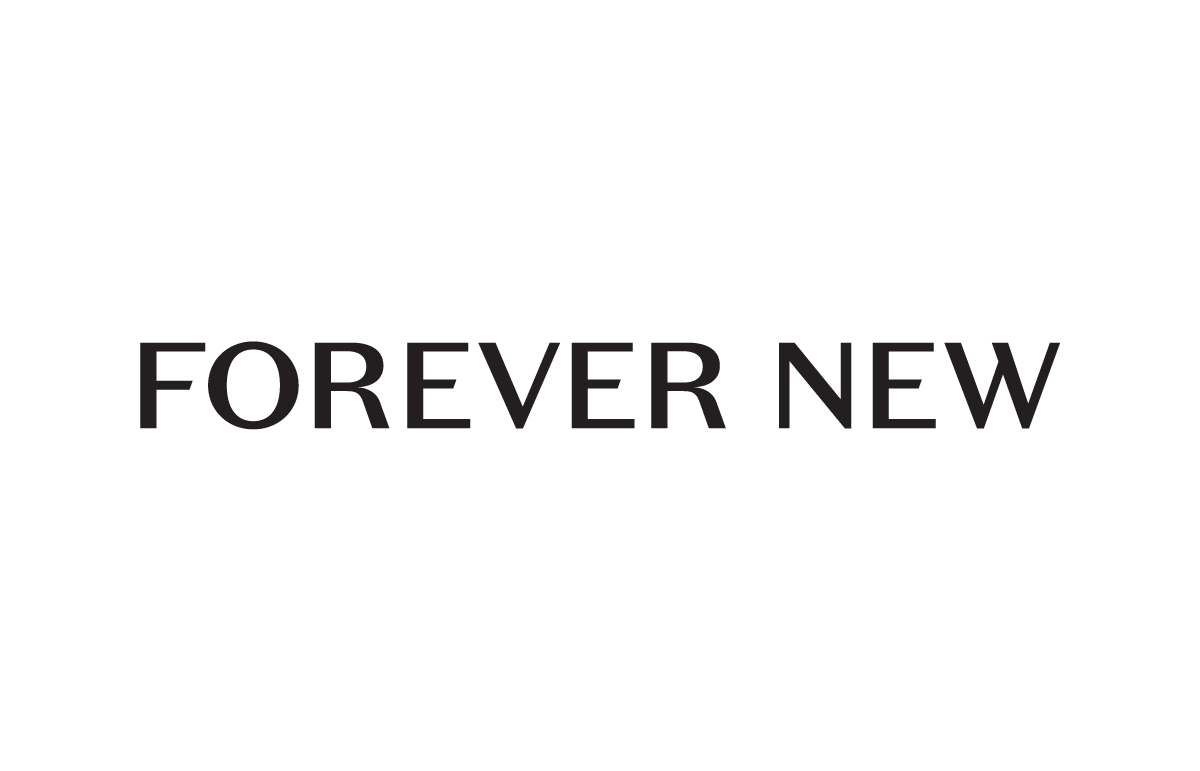 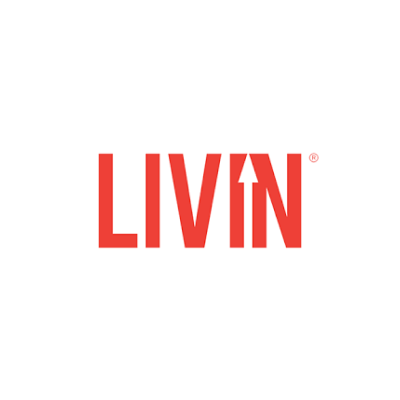 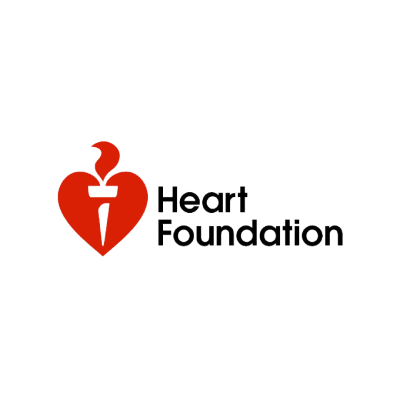 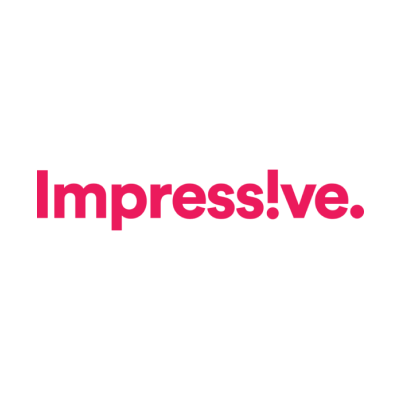 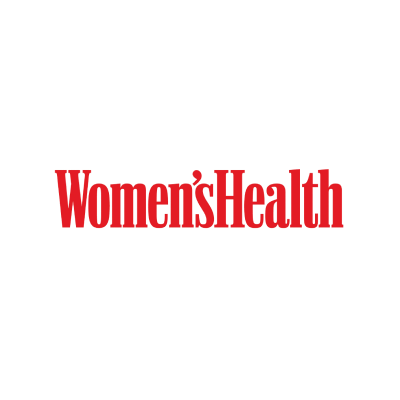 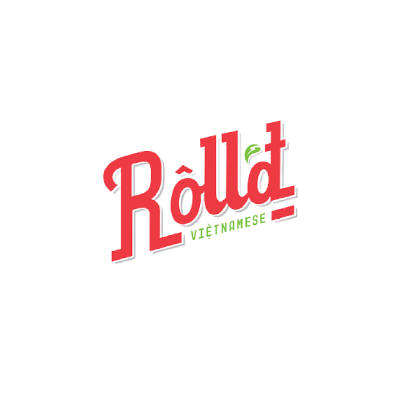 5 days ago
Kiara H has been working with my daughter who has a disability on her fitness 3 x a week after school. She is incredible with her and my daughter absolutely loves her. She always turns up with a...

a week ago
Highly recommended. Seaton is a knowledgeable trainer that has kept me motivated and accountable for my general fitness but especially through my injury rehabilitation that I sustained at one of...

2 weeks ago
Are you looking to get started with improving your mobility, fitness and shed a few kilos to feel better? Then Dimi ( my PT) will suit you amazingly. Dimi has listened to my needs and created a...

2 weeks ago
We been training with Mitchell (Mitch) for almost 1 year now, and believe he is one of the most experienced & committed trainers around. We started personal one-on-one training once a week, really...

2 weeks ago
I first met Michelle back in 2020 when Covid was at its early stages. Everyone was getting on the health bandwagon and personally I thought this would be another short-lived training spurt with me...

3 weeks ago
My husband and I joined Get Going earlier this year and haven't looked back since. Great experience with both Get Going & especially our trainer Sharnalee. I found her to always be motivated even...

a month ago
I was a personal trainer in a past life and had high expectations. Martin has been fantastic and really knows what his doing. If you are serious about working hard and receiving results, I would...

a month ago
I was looking for some help getting back into exercise and was struggling to find something that worked around my schedule and 2 year old. Get Going was suggested to me and I haven’t looked back....

a month ago
Martin is an incredible coach. Over the last couple of years since Covid, my training routine was completely disturbed and I needed a way to get back in shape.Get Going was the answer, they keep...

2 months ago
I've been training with Kiara for now and the sessions are always well prepared and scheduled :)

2 months ago
I have been working out on my own for a while and felt I was not getting any where or more like not getting the outcome I wanted. Got a PT and the rest was history! Best decision ever! GETGOING...

2 months ago
Bec at Get Going Fitness has been amazing!She has been really fantastic at developing a personalised training programme for me that works with my busy schedule. We are always doing something...

2 months ago
Zac from get going is an incredibly knowledgeable personal trainer, and I've recommended him to friends/family. He is always on time, highly professional, friendly and caring. He adapts each...

3 months ago
The sign up process is super easy and quick. I felt like the consultant really listened to my needs.Taylah my personal trainer is a great match for me. She takes the time to explain things so that...

No items in the cart
Continue shopping